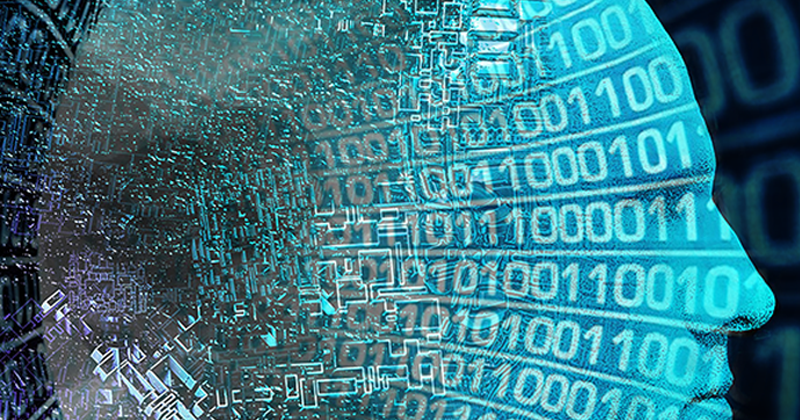 How The Internet Works – Episode 3.

How the Internet works – Episode 3

Protocols: The rules and language of the Internet

Our How the Internet Works series is dedicated to helping you understand what the Internet is, what it does, and how it works.

So far, we’ve looked at how the term “Internet” refers to the connection of devices from all over the world communicating and acting as one coherent (and exceptionally large) computer network.

Our previous post explored these devices and the physical infrastructure of the Internet. In this post, we will see just how computers talk to one another, using protocols so that they all speak the same language.

Protocols are rules and instructions which govern how bits of information are processed. There are several protocols which make communication between devices over a network possible.

The Internet exists today because of the creation of TCP/IP, which is how we refer to two very important protocols: the Transmission Control Protocol (TCP) and the Internet Protocol (IP). These protocols work hand-in-hand and make up the control system for the Internet, which is why they are listed together as TCP/IP.

Transmission Control Protocol is responsible for the division of data into packets and reassembling them. You could think of it as an instruction manual for how to de- and reconstruct the data file.

Computers process information in Binary Form: ones and zeros. The smallest unit of data is a bit, and each bit has a value of either one (1) or zero (0). All of the information we send over the Internet is broken down into its smallest components and is represented as a sequence of bits.

Data files are broken down into bits and placed in packets of between 1000 and 1500 bytes. The average file size of an mp3 is for instance 3.5Mb. If you would like to download a song from iTunes, the data file -which is the song- will be sent in packets from iTunes servers to your computer.

We classify our Internet packages by the processing speed of each line. For example, your 10Mbps line is capable of transferring 10 Megabits of data per second!

Internet Protocol (IP) is the communications protocol. Devices that are connected to a network use IP to process information for formatting and addressing the data packets. This is why every device on the Internet has a unique IP address. It is the “to” and “from” address.

Just like your home has a physical address, all the devices on the Internet have an IP Address.
An IP address traditionally looks like this: 121.232.145.052. That format is based on the 32-bit system, called IPv4, which only provides 4 billion unique addresses.

Did you know that at BitCo, we provide unique IP’s with our Fibre and Wireless business Internet packages?

You would not normally see – or need to remember – an IP address because of a system called the Domain Name System (DNS). It associates a name with its corresponding address. Instead of typing 21.74.116.124 in your browser to visit BitCo’s* server, you can type www.bitco.co.za. This is the basis for how data travels over the Internet and the workings of the World Wide Web (WWW) which we will discuss in our next post.

Each packet has labelled information about where the packet is coming from, where it needs to go, what type of data it contains, and how it fits together with the rest of the data. Once the packets arrive, the file is reassembled according to the packet information.

TCP/IP makes it possible for all computer devices to process multiple types of data singly, whether it be an email, an image or larger and more complex data files. From your computer to your ISP to your friend’s computer on the other side of the world.

But how do the packets know exactly where they are going and how do they all arrive at their final destination?

In our next post, we’ll explore Packet Switching, Protocol Stacks and how information travels over the Internet