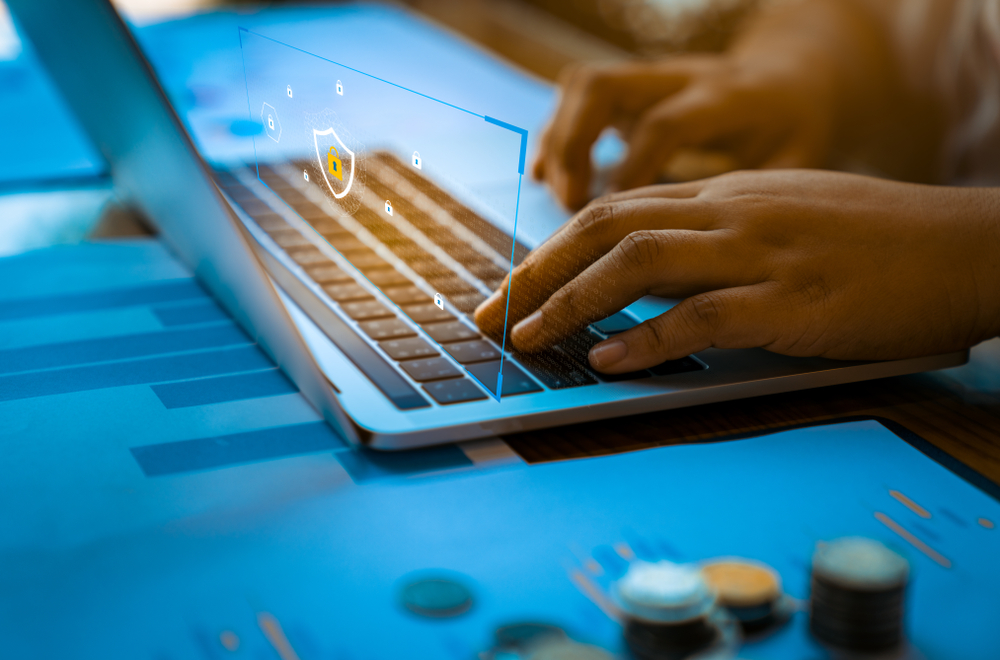 The Internet is the foundation of essential world-wide data and information. Some form of Internet-based service exists in even the least developed and remote geographic areas, simplifying the existence of humankind. The Internet is also powering many effective technologies, but with that comes responsibilities and vulnerabilities. Currently, we are riding the Web 2.0 wave of social media led connectivity and enhanced communication and the most significant question is the security of data.

Most businesses and individuals are facing threats and vulnerabilities in the constantly evolving landscape of cybersecurity as was predicted in 1996 by Tim Berners-Lee, the father of the World Wide Web. Both proactive and comprehensive security approaches with full suites of tools to protect users against malware infections, data breaches, and service disruptions are needed in the volatile cybercriminal environment. A possible solution could be found in blockchains.

As with the development of web protocols, such as HTTP (data communication) and SMTP (email), the use of blockchain technology could propel the development of a more secure environment of transactions and information exchange. Blockchain’s logic is simple and straight-forward and is like a public ledger in which information is spread over different registers.

In an ideal and advanced blockchain ecosystem, typical issues that are currently being deliberated by privacy experts include ‘user-centred’ Internet for individuals and thus individual control, trust, and security. Rather than the required exchange of personal data and layers of verification, a cryptographically secured digital identity may allow individuals to complete transactions more securely.

Currently, many companies store vast amounts of personal data connected to the Internet which are susceptible to malevolent parties. This is evident in the Facebook-Cambridge Analytics data breach scandal in early 2018 when approximately 50 million Facebook users’ personal data was harvested without consent and predominantly used for political advertising.

Perceptions and perspectives on personal data have a great influence in the development of Internet infrastructure, at the expense of the individual. Additionally, although website and app development have changed dramatically since the creation of the Internet, the web protocols layers have remained mostly the same and new developments are needed.

Differences between the Internet and blockchain and cryptocurrency platforms

Web 3.0 involves multiple profit centres sharing value across an open network and rather than being the ‘product’ as users often are with social media and other Web 2.0 platforms, they will once again become the customers and developments will centre around their ‘demands’ and needs.

The decentralised storage of data has important implications for data ownership. Rather than data being owned by tech companies, all applications, users, and connected devices interact directly, and personal data is not controlled by a single company. This would lead to a decrease in personal data breaches.

Public blockchains, such as Bitecoin and Ethereum, provide trust-less platforms by removing the middlemen allowing individuals to interact directly. With Web 3.0, Apple and Google have or will have no control over user information, thus preventing malicious parties from using this personal data. Governments will also not take down websites and applications at their convenience.

With blockchain technology, users will be able to verify their identity on an application (e.g., bank service, credit service, etc.) without providing personal information to a middleman for verification. Rather, a blockchain-based ID could be used for verification.

Ethereum, a cryptocurrency platform has spearheaded the powering of the Web 3.0 decentralisation of applications and ConsenSys, a blockchain start-up founded in 2014, built uPort a decentralised identity application. By using the security and interoperability of Ethereum using a public key, uPort allows apps and users to privately exchange information. Paul Kohlhaas, a manager at ConsenSys views the “blockchain [as] a fundamental tool to bring sovereignty of the Internet and data commons back to its users.”

Although blockchain technology may give Internet users more control, the platforms, protocols, and decentralised applications that process personal data may be difficult for users to navigate and the regulatory landscape may have several hurdles and challenges. The most significant hurdle will be making decentralised applications and platforms more user-friendly and convenient for the average user. A feature of blockchain is that it is distributed across small servers making the localisation of data in a lump sum difficult and thus rendering data more secure. This feature is the foundational aspect of blockchain could secure data in the Web 3.0 generation.