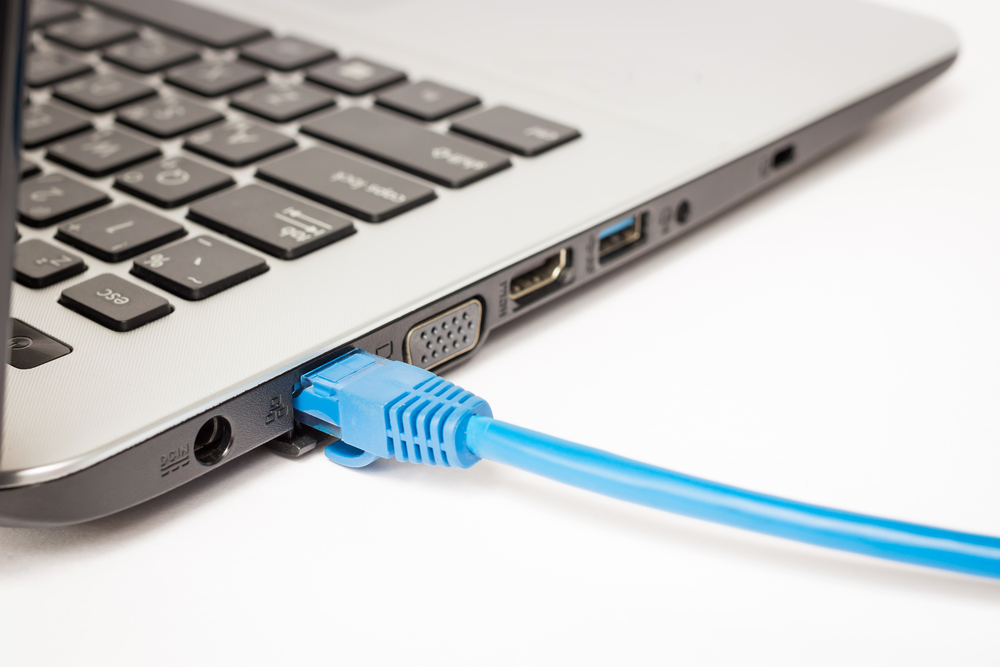 The history of Fibre to the Home (FTTH)

The use of fibre optic cable to deliver broadband Internet connections from a central location directly to the home Fibre to the Home (FTTH) and is referred to as a FTTH network. Optical fibre is used over the ‘last mile’ and replaces DSLs or coaxial wires with lower bandwidth capacities. Optical fibre provides unparalleled high-speed Internet access and noticeably increases the connection speeds available to computer users compared with older technologies.

FTTH promises connection speeds of up to 1000Mbps which is 200 times as fast as a typical cable modem or DSL (Digital Subscriber Line) connection. FTTH thus offers homeowners faster Internet and increased bandwidth enabling higher-quality content streaming and more connected devices simultaneously. Fibre network expansion is crucial in supporting next-generation technologies in the home with the growth of The Internet of Things and AI applications

Initially, researchers realised the potential benefits of FTTH networks in the 1970s when Dr. Schultz, Keck, Maurer experimented with a transparent glass material called fused silica. The first optical wire that they developed could transmit data more than 65,000x faster than copper cables could. Since then, General Telephone and Electronics implemented the first optical network in Southern California and Bell launched a fibre-based telephone network in Chicago.

The advantages of optic fibre were obvious since the beginning, but its installation was too costly to justify delivering it over the last mile of telecommunication networks. Consumers also did not need its nearly unlimited capacity offered by at that time and developers rather built fibre to the curb (FTTC) networks and used copper wiring to bring phone and Internet access to households.

Currently, nearly 20 years later, fibre supports 80% of all long-range data transmission across the world. It has become the primary choice for delivering high-speed connectivity due to its technological advances. Since material and installation expenses have decreased drastically, fibre networks are more cost effective to deploy.

Currently. network developers can justify the initial investment required to build FTTH networks due to rising Internet connectivity demands as connected devices of Internet of Things and smart homes are increasing.

It is projected that millions of additional homes will subscribe to FTTH services soon with more than 18 million homes in the U.S. currently having direct fibre broadband access. The growth Is mostly with smaller network providers but industry giants, like Verizon and AT&T, are also investing heavily in the technology.

Asia is the leader in FTTH deployment with more than 225 million people subscribed to direct fibre broadband Internet. China, Japan, South Korea, and Singapore have the biggest number of subscribers and FTTH coverage of nearly 90% in major Chinese cities. Japan is adopting FTTH faster than any other country in the world at an 18% CAGR.

Let us help you guide you into which Home Fibre line you should be using!

DDoS Protection – What It Is and Why You Need It