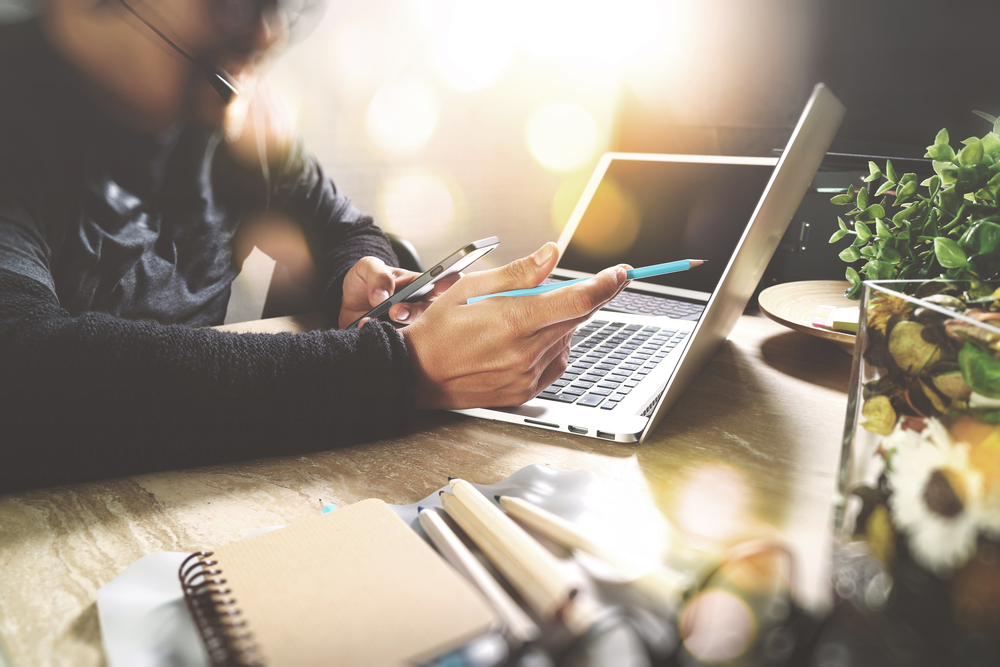 The Evolution of VoIP Technology

Globally, Voice over Internet Protocol, or VoIP, plays a fundamental role in the contemporary lives of individuals and business owners. During its decades’ long implementation, the technology has evolved considerably, and has shaped current applications and trends. Despite its wide application and in a world where VoIP is a well-known term, businesses often fail to understand its full potential.

VoIP involves more than merely ‘voice’ over an Internet protocol (SIP), and provides opportunities to access video, content, and other forms of vital data in a rapidly changing communication environment. These trends include service categories of ‘as a service’ or cloud-based delivery mechanisms for enterprise communications such as video conferencing as a service (VCaaS), contact centre as a service (CCaaS) and, unified communications as a service (UCaaS).

The benefits of VoIP are rooted in simplified communication processes and more convenient interactions. VoIP, a highly sought-after technology, reduces the cost of daily conversations, and improves the reliability of critical discussions.

As mentioned earlier VoIP stands for Voice over IP, and Internet protocol is the method by which data is transferred from one computer to another. VoIP allows the routing of telephone calls through the Internet, which means that no physical onsite telephone system is needed. Essentially this means that rather than having to manage two networks, the Internet and telephone, you now just have one.

VoIP is often described as both a revolution and an evolution because it has shifted telecommunications away from its traditional reliance on existing PBX (private branch exchange) phone systems. VoIP technology has revolutionised enterprise communication by allowing organisations to streamline different communication modalities cost-effectively to improve business productivity.

The Evolution of VoIP Technology

Alon Cohen, the co-founder of VocalTec Communications Inc., co-created and released the first Internet phone in February 1995. Initially, VoIP systems were simply designed as cheaper alternatives for long-distance calls. However, currently VoIP is pivotal in communication systems which allows Internet-based conversations in virtually any environment.

Initially, VoIP was a way to access next-level communication technology that relied on dial-up links and leased lines routed through traditional PSTN networks that often resulted in unpredictable call quality. This meant that ‘voice’ was the only option and the transmission of data alongside voice was not possible.

With the arrival of broadband, new, line-free and ‘always-on’ connectivity was developed and opened the door for further advancements in communications technology. In 2000, Janus Friis and Niklas Zennstrom co-founded Kazaa, the peer-to-peer file sharing application and created what is now known as Skype in 2003.

The number of registered users of Skype was approximately 50 million in 2005 and increased more than 10-fold to more than 600 million just five years later. Skype, with affordable connections and improved call quality, had an immense impact on the communications market since users could connect in virtually any part of the world at reduced costs.

VoIP is considered as the most valuable mode of communication for companies in terms of affordable, scalable, and flexible communications around the world. The need for VoIP will only accelerate with the adoption of unified communications and other communication solutions as a service will increase. As-a-service solutions delivered over the cloud means that companies can have their VoIP managed for them by a third-party vendor. This makes adopting, provisioning, and maintaining VoIP easier.

What’s Next for Business VoIP?

VoIP technology is growing increasingly more innovative and will continue to have a significant impact on the VoIP experience in the future. 5G technology – the fifth generation of mobile communications, will make it easier for companies with dispersed workforces to access the high-level connections and bandwidth they need for high-quality voice and video calls on-the-move.

Artificial intelligence with intelligent assistants improving connections may also change VoIP. Business owners can now launch and manage business calls by using voice command with a smart assistant, rather than having to set up and use a complicated piece of hardware.

One significant development in technology for VoIP involves manufacturers making equipment that meant an easier switchover of voice data from the Internet to information which the telephone networks would recognise. This new switch hardware makes VoIP more attractive to consumers.

The New Age of Mass Communication

VoIP was now an established means of mass communication, with software such as Skype helping to establish it as a worldwide phenomenon. More businesses and organisations are taking advantage of VoIP’s calling capabilities, creating dynamic, unified communications hubs, and exploring and enjoying the full benefits that VoIP systems can bring.

The Business Benefits of VoIP

VoIP offers users significant benefits by reducing costs, improving productivity, and enabling better collaboration and scalability and flexibility. It can revolutionise how employees communicate and work because it is mobile. Employees can work from home with easy access to data and system resources, whenever, and wherever required. Additionally, employees can work individually or in teams, taking advantage of an accessible, easy-to-use communications interface.