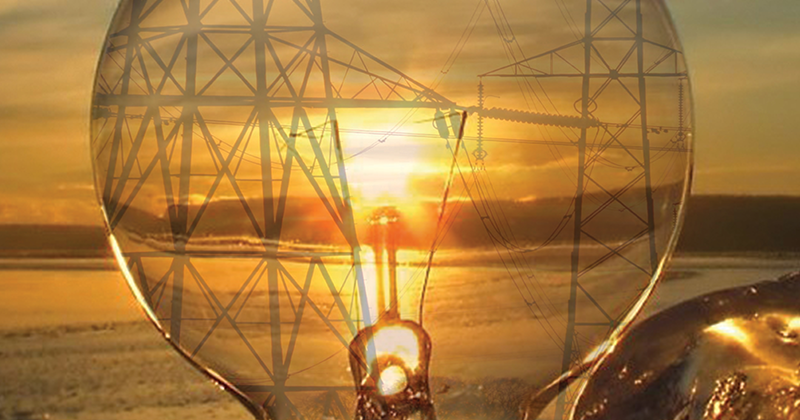 The Evolution of Technology – Episode 5

Our story of the evolution of technology kicks into high-gear from here.

In case you’ve missed our previous episodes, we have been following how technology has adapted to suit our needs throughout history:

We now find ourselves mid-eighteenth century with the Industrial Revolution. This was a time of rapid technological evolution.

Talking About A Revolution

Referring to the period between 1750 and 1900 as a revolution may be contested. This is a large portion of history and, at the time, changes were gradual. Not to mention that the pace of technological progress since the 1900’s to date has been exponentially faster.

However, the achievements of this period in contrast to all the preceding historical periods, and how these achievements paved the way for future technology can be seen as truly revolutionary.

Far into the 1800’s the real power of steam was unlocked. The realisation of steam power brought with it the steam engine which had a profound impact many manufacturing processes and spurred development in transport technology.

As engineers searched for an alternative to steam power and gained a better understanding of thermodynamics, the internal combustion engine was developed. This invention would aid electricity generation, and give rise the use of gas as fuel.

The introduction of the steam engine and steam pump made it possible to mine deeper (and more efficiently) for coal.

Coal was a far more effective source of fuel for the production of iron and steel. Iron and steel were in high demand as a material to produce machinery.

Steam power and machinery were introduced to (and in many cases spawned) a host of various industries. The textile industry’s growth, specifically, had a profound impact in many other sectors such as cotton farming, chemicals, medicine, even printing and papermaking.