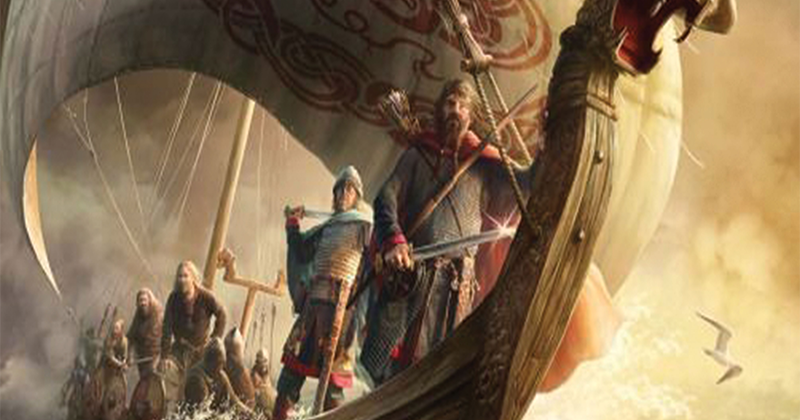 The Evolution of Technology – Episode 4

Our story of the evolution of technology has been one of discoveries. From the simple tools of the Stone Age to the intellectual achievements of Classical Antiquity we’ve seen new tools, gadgets and techniques progress.

By the end of the Iron Age, many new tools and techniques had been developed which enabled settled community living as operations and industries scaled up. Graeco-Romans took well to this new way of life, displaying a penchant for making things better.

In the following period, technology appeared to regress, and it was called, “The Dark Ages”. However, we know now that the Middle Ages (or Medieval Period) was, in fact, dynamic. However, we are not sure how the prevailing technologies came to be, affecting the story of how technology evolved.

This post looks at the technological achievements from the Middle Ages to the start of modern history and explains why the details around how these technologies evolved, are a little hazy.

The crossroads of technological evolution

When the Western Roman Empire fell, systems collapsed, documents were lost or destroyed, and many other schools of thought were in disarray. Record keeping during this period was inadequate. So we can only look at what technology existed in this era, with little knowledge of where specific technical know-how originated.

The people of Greece and Rome pushed the boundaries of scientific investigation and brought about some impressive technological achievements. They improved the innovations of the Ancient World , pioneering civil and mechanical engineering. Their contributions to writing and communication helped to share their knowledge with the rest of the world.

The spirit of enhancement starts with the transition from the Iron Age. Although the previous period was characterised by its use of Iron tools, smelting Iron was not mastered until the Classical Age.

Iron Was Mastered In The Mediterranean

Iron was popular because it was abundantly available and so much stronger than copper and bronze. However, despite using charcoal and foot bellows to increase the heat in furnaces, they could not reach the temperatures needed to reduce iron ore to metal.

Instead, Graeco-Romans found that Blooms (spongey balls of iron) formed at the bottom of their furnaces and this could be hammered into bars of wrought iron. With further heat and hammering, wrought iron could be shaped as desired to develop coats of steel, tempered knives and sword blades.

It Was Time To Tell The World

Writing and communications did not escape the Grecian need to enhance existing systems. They adapted the Phoenician alphabet to Greek and included symbols to represent vowels. By doing so, they created the first complete phonetic writing system. They also changed the direction of writing from left to right for good measure.

Armed with a legible and comprehensive system of communication, the Greeks could now convey messages in script with higher accuracy. This meant they no longer had to worry about misinterpretation when sending messages over long distances.