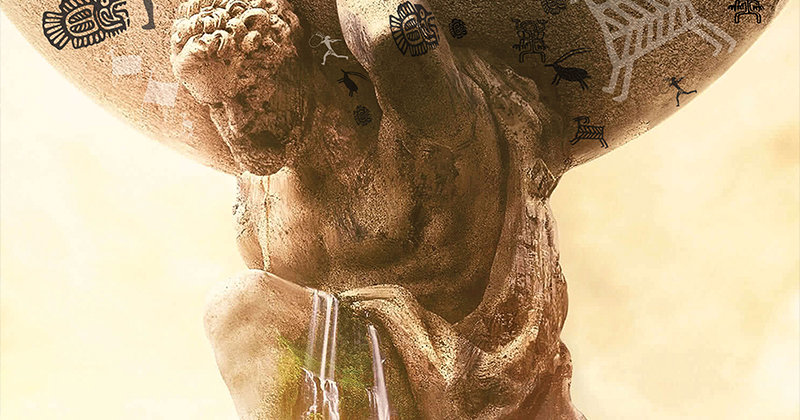 Eureka! For as long as we humans have been around we have been compelled to find ways to accomplish tasks with more power and efficiency. We have sought ways to improve our quality of life, and we have done so with the use of technology.

From fashioning rocks into simple tools to “nanoswimmers” that can deliver potent drugs to offending Cancer cells through the bloodstream, technology has evolved alongside our needs. This seven-part series is a glimpse into how technology has manifested through the ages:

Our goal for this series is to provide an easily digestible, summated history of technology. Of course, the topic of technology (how to define it and its many different forms) is broad. We wouldn’t dream of calling ourselves experts on the subject by any means. This episode breaks down how we define technology and the context in which we will be discussing its evolution.

These days, most of us tend to think of science, engineering, computers, and even the Internet of Things when we hear the word, “technology”. However, what we consider technology to be today is vastly different from what technology was in prehistoric times. The meaning of the word technology has undergone an evolution of its own, and this is why so many definitions of the term exist today.

Technology finds its roots in the Greek words technē, meaning “art, craft, or skill” and logos, meaning “word, speech”. To the ancient Greeks, the word meant discussions of the fine and applied arts.

The word technology only made its first appearance in the English language around the 17th century (retaining much of its Greek meaning as it was used to reference the applied arts only) and was uncommon until the 20th century. The term has gained tremendous popularity since then, its meaning extended to include (but not limited to) systems, processes, tools, and machines. In light of this, we now use the word daily in numerous different contexts.

Adam Thierer, a Senior Research Fellow with the Technology Policy Program at the Mercatus Center at George Mason University, published an article called, Defining “Technology” which provides 17 definitions from dictionaries and various authorities on the subject of technology.

Using Thierer’s work in tandem with our own research, here are our choice definitions which best illustrate what we mean when we talk about technology.

The system by which a society provides its members with those things needed or desired.

*The Collins English Dictionary, entry number 5 under the definition of technology in American.

The use of science in industry, engineering, etc., to invent useful things or to solve problems.

*The Merriam-Webster dictionary, Definition of technology for English Language Learners.

Technology includes all tools, machines, utensils, weapons, instruments, housing, clothing, communicating and transporting devices and the skills by which we produce and use them.

Properly understood, any new and better way of doing things is technology.

From the above definitions, we believe that the purpose of technology is to solve problems and increase efficiency.

Our series will take a journey through time, exploring how our basic needs have changed over time and what significant pieces of technology were created as a result.

We will broadly look at how technology has transitioned from tools, to machines, to automation and today’s artificial intelligence. Our attention will focus predominantly on technology related to communications and connectivity.

To start, we will be travelling back in time, way back, to the Stone Age. This is where man quite literally found their voice , began using basic tools, and made the earliest discovery of an alternate source of power!

Interested? Stay tuned for our next instalment, From Tools to Machinery Part 1: The Ancient World.

Connect with us on Facebook , Twitter , LinkedIn , or Google+ and tell us what technology means to you using the hashtag #BitCoTechnology.

NATTING – What it Means, and How it Works