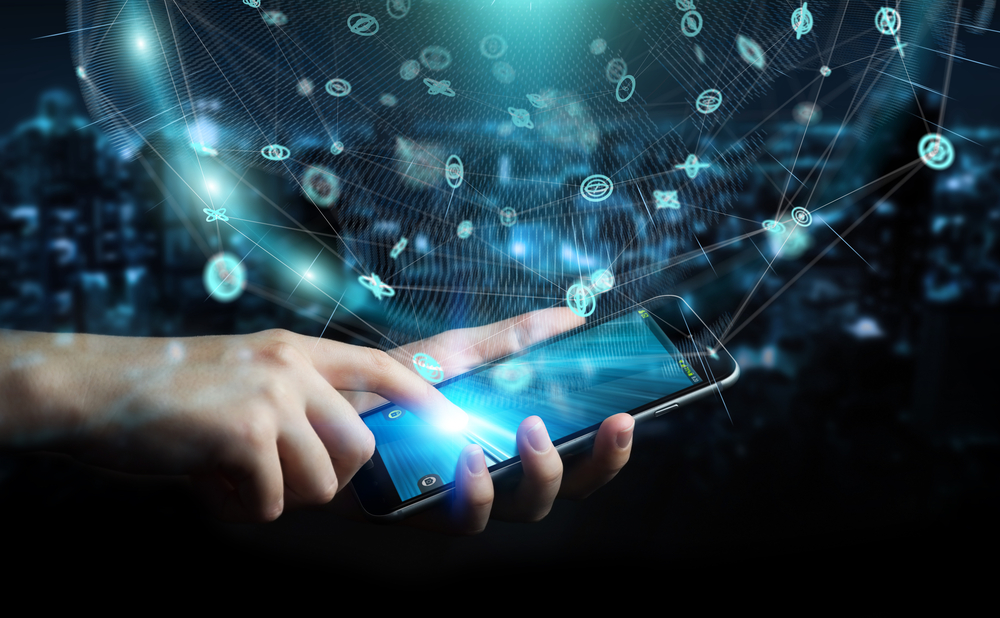 Technology such as Microsoft Teams, Zoom and Skype is enabling people to work from home and to keep in touch with colleagues, clients and customers. Digital technology is also helping health and public authorities to fight the spread of coronavirus. Similarly, mobile data is keeping people in the loop and helping epidemiologists and others track the progress of the disease and forecast its spread.

Epidemiologist Prof Caroline Buckee at the Harvard School of Public Health (HSPH), and her team have used cell phone pings from towers to track people’s movements in disease hotspots and predict where a cluster of infection might appear next. However, critics warn that technology may also be used in more sinister ways. More worrying to some critics is that facial recognition technology is allowing authorities in some countries to identify those breaking curfews by going out of the house during lockdowns.

European governments are using mobile phones in their fight against the coronavirus pandemic. Belgian authorities monitored movement restrictions to determine if the spread of the virus was slowed down. Authorities shelved plans for tighter confinement rules when providers’ data showed that Belgians were spending about 80% of their time within their regions and mostly adhering to shelter-at-home orders. Belgian Telecom Minister Philippe De Backer said. “Aggregated mobility data helps us make more balanced decisions. It has helped us decide to continue the confinement measures, rather than becoming too strict.”

Privacy concerns were raised when countries such as Austria and Germany indicated that they would use mobile data to keep the virus in check after easing lockdowns. While Apple Inc. and Alphabet Inc.’s Google tracking software voluntarily alert users if they encounter an infected person, mobile phone providers typically need access to estimate a subscriber’s location via the nearest cell tower.

Operators have sold accumulated data to companies and authorities for crowd management or to assist municipalities and public transport companies to predict commuting patterns in the past. They have also provided private location data to confirm or contest alibis in criminal cases. Consequent to vast amounts of movement data now available to government agencies, privacy is a major concern. However, European authorities claim to only be using data to evaluate mobility patterns and develop models to track the epidemic.

As was done in China, governments could pass special laws to gather data on people suspected of being infected. Slovakia already approved a law giving government agencies access to individualised phone data to stop the spread of the virus. While in the U.K., Germany and elsewhere, voluntary mobile apps are being developed to track infections. The Norwegian Institute of Public Health has asked Telenor to categorise mobile data by age and gender to better model the pandemic.

Telecom operators claim that they are sharing aggregated and anonymised data in accordance with EU privacy rules. However, although user consent and anonymised data are not subject to the EU’s strict privacy rules as it is no longer considered personal information, sensitive data could be revealed if aggregated location data is linked back to an individual. Sensitive data could reveal intimate and personal information such as where an individual spent the night or whether they have drug addictions or other personal habits.

In France, predictions on the total population are based on aggregates of anonymised data of around 50,000, according to Chief Technology Officer Mari-Noelle Jego-Laveissiere people of Orange SA and in Sweden’s Telia Co. removes data of small family in a rural area from their dataset to protect them.

The mayor of Moscow, Sergei Sobyanin, says: “For all residents of Moscow, regardless of age, a self-isolation regime is introduced.” Unconfirmed reports indicate that residents wanting to move around the city will have to download a QR code to their phones, which they must show to police on demand. The clear possibility is that people with permission to move will be trackable as they carry their phones with them.

Concerns regarding privacy is underpinned by a statement of a Dutch data protection watchdog that warned that “anonymizing this type of data is not possible. If someone with knowledge of where a person lives or works had access to the ‘anonymized’ location data of a range of people, they could make some deductions”.

While telecom operators agreed to provide aggregated data to the European Commission to help fight the propagation of the virus across, they have raised questions about who will have access to the information and whether it would be combined with other datasets. The EU says the data would be handled with “the highest security standards,” and that it will not be processed in a way that could unintentionally identify individuals. However, the potential of, for example, facial recognition technology for automated surveillance has led many people to express concern.