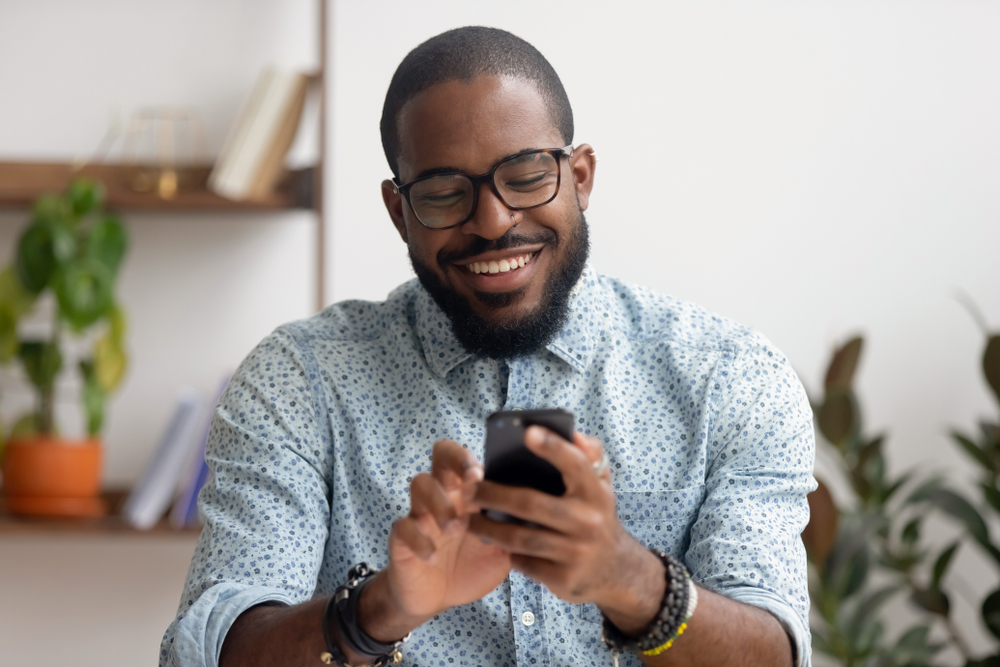 PBX vs PABX. Is there really a difference?

PBX vs PABX. Is there really a difference?

Historically, telephone systems consisted of conventional business phones or the plain old telephone system (POTS), and could only accommodate one user at a time. Individual employees needed a personal number and no other calls would be able to come through. Businesses, operating in several locations, would need a new connection and a new number, even if the branch was in the same city. Expansion to multiple locations required companies to first determine whether there’s an available terminal in each location to connect the phones to.

With the development of technology, new improvements meant electronic switching and a new name was needed since the traditional PBX system became obsolete, introducing PABX. The ‘A’ was added to distinguish between the manual (human-operated) and automatic (electronic switch-operated. However, due to their similarities, the terms PABX and PBX are used interchangeably as they basically point to the same system.

Private Branch Exchange (PBX) systems changed and eliminated most physical limitations of old telephone systems. A PBX was hosted in a room with dedicated switchboard operators whose main task was to manually plug wires to connect calls from one caller to another. However, although a PBX has changed how businesses make and take calls, it still posed certain challenges such as users being constrained to a particular number of outside calls (trunks) and internal phones (extensions).

PBX uses some external phone lines by switching the calls. It is used as a cost-efficient system and offers a cheap way to get a line for each user. That line used to connect to the central office of the telephone’s company. PBX is not operated by a telephone company. Instead, it is operated by an enterprise.

The PBX system makes communication easier within an organisation by using different software and hardware technology such as telephone adapters, telephone sets, routers, switches, and hubs.

Although the automatic switching systems have significantly improved how a PBX operates, they do not entirely eliminate human action since live operators are still needed. Electronic switching allowed PABX systems to integrate features that were unavailable in manual systems, such as voicemail, call waiting, call conferencing, automatic ring back, and Internet connectivity.

A hybrid PBX provides the best of both PBX and PABX worlds. A hybrid PBX takes existing legacy equipment and uses it with Voice over Internet Protocol (VoIP) to deliver more advanced capabilities and greater flexibility. It integrates the same convenient features provided by VoIP services such as auto-attendant and call rules. This system also allows videoconferences, fax over IP, and virtual conference rooms.

Today’s workforce is always on the move, and modern business phone systems are adapting to cater to their needs. Switching from a traditional business line to a PBX system can help teams adapt to increasing demands and fast turnover rates as well as cater to customer concerns despite geographic challenges.

PABX is a type of PBX in which all the processes are automated. Since all the PBXs these days are automatic, the term PBX has also vanished. The telephonic system mostly present inside an organisation today is a PABX. The PABX system has all its features automated, and nothing like conferencing, voicemail, automatic ring back, call waiting, and Internet connectivity can be done manually.

To be precise, PBX is now an old concept and PABX is the system that is used within the enterprises as it has all the features that a PBX system has, except that it is fully automated. PBX systems, on the other hand, were manually operated. For example, the large switchboards which were used where people were used for the task of plugging and pulling the wires. Nowadays, PBX systems are known as PMBX (Private Manual Branch Exchange) systems to distinguish it from the PABXs.