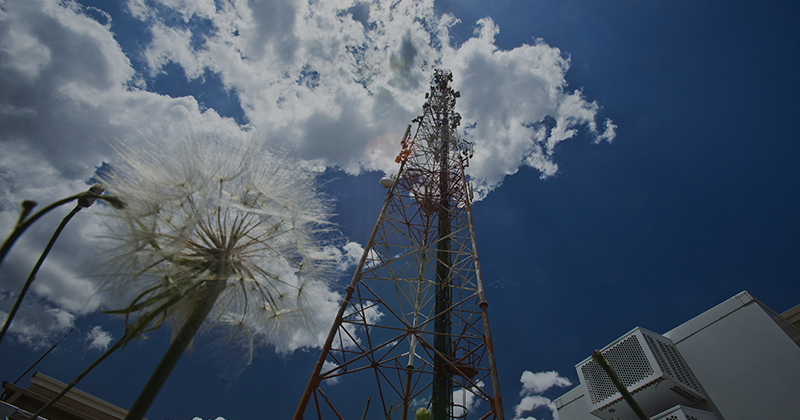 Is the Future of Business Really in the Cloud?

Is the Future of Business Really in the Cloud?

Michael Colin – BitCo Sales Director
It’s a question I’ve been asked many times before; is the future of business really in the cloud? The short answer is yes, absolutely, but of course, it’s a little more complicated than that. So, why should businesses pay attention to cloud technology, and if it’s so appealing, why is cloud still so underutilised in South Africa?

Cloud technology is undeniably a revolutionary step forward for business. The problem we’re seeing is that cloud technology has one universal requirement that South African businesses still struggle to meet – a high-speed internet connection. Fortunately, ISPs are installing fibre broadband as well as high-speed wireless internet as fast as is financially viable, and soon entire cities will be saturated. Until then, cloud will remain in its infancy.

Do more with less

Services like email have been hosted in the cloud for a long time now, making email accessible to anyone with an internet connection – from anywhere, at any time. Now, as internet speeds have steadily increased, more and more services and operational tools have been migrated to the cloud, and it’s kick-started the next era of productivity.

Security, storage, collaboration, sales and reporting, finances and HR; practically anything you need is available in the cloud. In fact, I’m willing to bet that whatever your business does, there’s an application that can make doing it easier, cheaper and more efficient.

Video in the cloud – one example among many

I think one of the most powerful advances cloud technology will make is the mass adoption of video. Video conferencing gives you the ability to have face-to-face meetings with clients around the world, for less than it would cost to Uber to the airport. Imagine how much more a sales team can do by cutting out unnecessary travel time. That’s just the beginning.

Video technology is already being used by some financial service providers to allow their consultants to quite literally see more clients in a day, without the impersonal feel something like a phone call provides. There’s no reason that couldn’t be expanded to other industries – like doctors seeing patients from the comfort of their homes, or travel agents talking directly to prospective international tourists.

That’s just one of the many reasons cloud adoption is growing as quickly as it is, and we’ve barely scratched the surface. Implementation of technologies like AI, automation, VR and IoT in the cloud will change the world of business. So, to answer the question again: yes, the future of business is in the cloud.