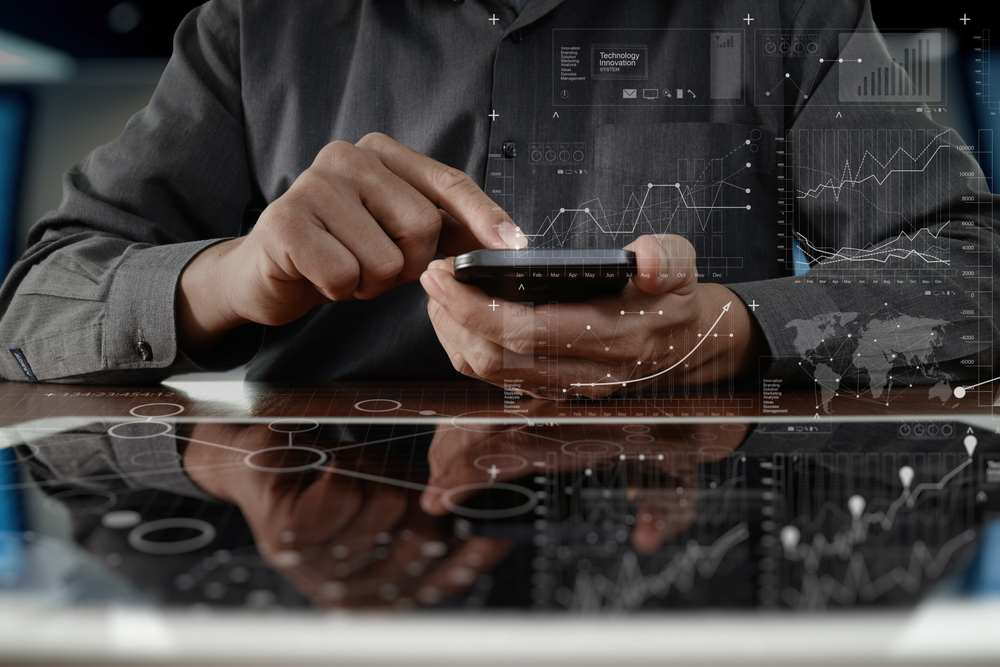 A world without the Internet is inconceivable and against a background of relentless growth, it continues to change and evolve. Clement reports on Statista that as at April 2020 the worldwide digital population reached 4.57 billion active Internet users with China, India, and the United States ranking as the most active users (Clement, Statista).

As a fundamental pillar of the information society, the Internet has a global online penetration rate of 59 percent. Northern Europe ranks first with a 95 percent Internet penetration rate among their population (Clement, Statista).

Corresponding with the growing Internet adoption is traffic per connection due to the adoption of relatively data-heavy Internet applications such as audio and video streaming and increased adoption of devices, such as smartphones. Thus, users are increasingly demanding more access due to more intense data usage.

Next-generation access (NGA) includes new or upgraded access networks that will allow substantial improvements in broadband speeds and quality of service. It involves several technologies including cable, fixed wireless and mobile, but is most often used to refer to networks using fibre optic technology.

NGA is thus a premium networking service providing higher bandwidth as compared to traditional access options. Next-generation Networks (NGNs) rely on fibre optic cables and wireless connectivity options along with copper wires to enhance bandwidth. The result is more sustainable download speed than traditional network service providers reaching 100mbps and above. NGNs is an upgrade to the core or ‘backbone’ part of the network. It refers to a converged network that can carry both voice and data over the same network enabling advanced services such as VoIP, multimedia applications and home management via the Internet of Things (IoT).

The increased popularity of High Definition (HD) screens and projectors and high definition media content are key drivers of the next-generation access market. The online streaming of television and web series in high definition increases the need for higher bandwidth. This adoption of high definition screens has resulted in the demand for Fibre to the Home (FTTH) high speed Internet connectivity. FTTH providers provide fibre optic network till the end user, facilitating high bandwidth. It is often recommended for estates and sectional title complexes since it can transfer huge volumes of data at very fast speeds.

Fibre to the home (FTTH) replaces existing copper infrastructures such as telephone wires and coaxial cable and involves delivering signals through optical fibre from the operator’s switching equipment to a home or business. FTTH is a relatively new but fast-growing method of providing immensely higher bandwidth to consumers and businesses, and thus enabling more robust video, Internet, and voice services.

Current fibre optic technology can provide two-way transmission speeds of up to 1000 megabits per second. Constant improvements in fibre optic equipment are increasing available bandwidth without having to change the fibre making it future proof. FTTH services are offered primarily in densely populated areas such as metro cities in developing countries.

The increased adoption of cloud-based services is another major driver of the next-generation access market. Cloud-based storage and software solutions require high connection speed to access the data saved on the cloud.

Based on consumer type the global next-generation access market can be segmented into household consumers and business consumers. Business consumers often opt for Fibre to the Premises (FTTP) connections since they need high bandwidth to maintain reasonable download and accommodate multiple Internet users on company premises.

Using fibre optic technology is less expensive and has a higher carrying capacity since the fibres are thinner than copper wires and more fibres can be bundled into a given-diameter cable than copper wires. With fibre there is less signal degradation and unlike electrical signals in copper wires, light signals from one fibre do not interfere with those of other fibres in the same cable. Optical fibres are also ideal for carrying digital information and multimedia content, which is particularly useful in computer networks making it perfect for NGA.