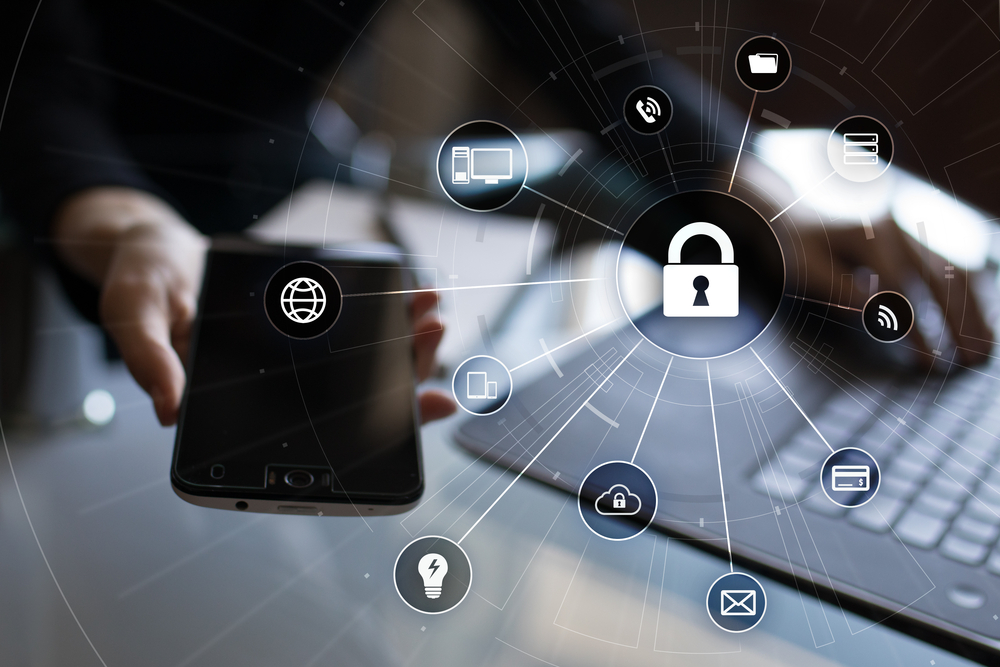 Home to approximately two billion websites, the World Wide Web is progressively creating a connected global village as envisioned by media theorist Marshall McLuhan in 1964. The advent of the Internet of Things (IoT) spawned dynamic and exciting developments in information and communications technology. Recently, a much broader range of devices are connected to the network including vehicles, household appliances, medical devices, electric meters and controls, street lights, traffic controls, smart TVs and digital assistants such as Amazon Alexa and Google Home. These advances also put an entire connected community at risk of cybercrime.

Although becoming increasingly ubiquitous, advancing the world’s technological progress and providing invaluable information to billions, the Internet is concurrently increasingly vulnerable to security threats. In the move from mostly a physical to a digital space of information sharing and dissemination, cyber threats and cyber crimes amounted to trillions of dollars in losses in 2019. Security threats typically involve software attacks, theft of intellectual property, identity theft, theft of information, sabotage, and information extortion. Against this background, companies are investing more in cyber security and training employees in online scams and ransomware attacks. Here are 7 cyber security facts you will find interesting.

Half of all cyber-attacks target small businesses

Cybint estimates that 60% of companies have been the targets of Denial-of-Service (DoS) and Distributed Denial of Service (DDoS) attacks, phishing, and social engineering attacks. Although small businesses make up to 13% of the entire cyber security market, they invest less than $500 in cyber security (Juniper Research). By their very nature, small businesses do not always have the capital compared to global conglomerates to invest in sufficient cyber security. Also, small business owners often do not pay attention to cyber security, thinking they are not worth being attacked, making them the perfect target. Hackers access data and steal consumer information, including personal details, credit card numbers, and ID numbers, also referred to as phishing.

Estimated $6 trillion in damages by 2021

Forbes estimates that Internet damages will amount to more than $6 trillion, more than damages and costs of all-natural disasters in a year, and exceeding the global trade in illegal drugs. Compared to real life situations, it is relatively easy to stay anonymous online through the use of secure virtual private network (VPN) services which enables a person to hide their actual location and identity. A VPN encrypts all the online traffic making it impossible to track a person’s online activities.

Bitcoin is a system of digital currencies providing anonymity, safety, quick transfer, and freedom from artificially regularised currency rates by governments. However, most illegal activities on the Internet involve the use of bitcoins due to the anonymity it offers. In a study by the University of Sydney, Australia, it was found that illegal Internet activities amount to $76 billion which equals the entire illegal markets for drugs in the U.S and Europe.

Global Market Insights released figures in 2019 which anticipated that by the year 2024, the cyber security market will be a $300 billion industry. With the online availability of hundreds of cyber security software and tools, it is relatively easy to stay secure.

Ransomware is a type of malware from cryptovirology that threatens to publish a victim’s data or perpetually block access to it unless a ransom is paid. The 2019 Official Annual Cybercrime Report (ACR) predicts that businesses will fall for ransomware attacks every 14 seconds.

Email ranks as one of the biggest threats

Email still ranks as the biggest phishing threats. Cybercriminals use a variety of attack vectors to reach and trick their intended victims into giving up personal information, login credentials, or even sending money. Increasingly, phishing involves general SMS texting attacks (smishing), communications on social media platforms such as LinkedIn, and even phone calls with a live person (vishing). Email is also the biggest source of cyber threats. Spam accounts for 85 percent of all email sent and is the number one vector for both malware distribution and phishing.

Increasing use of mobile as an attack vector

Mobile attacks are on the list of cyber threats in 2019. This is not surprising since most people use smart phones and other mobile devices. The convenience of having all types of entertainment and information readily at hand with a mobile device comes with the increased risk for end-users and companies alike, particularly as more people use their personal and work devices interchangeably for personal and business purposes.

The 2019 South African Current State of Cybercrime whitepaper shows that “70% of fraudulent transactions originated in the mobile channel in 2018.” And, “fraud from mobile apps has increased 680 percent since 2015”, making it very vulnerable to cybercrime.