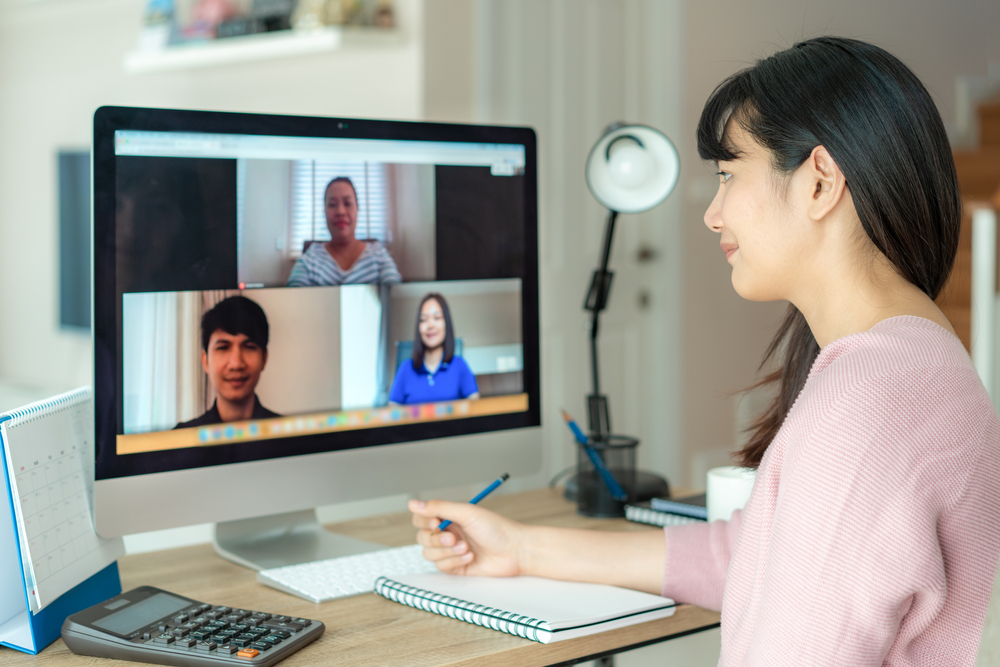 The coronavirus pandemic is responsible for putting an estimated 2 billion people under lockdown. Consequently, millions of people go online for entertainment and more, and, according to preliminary statistics, resulting in a total Internet swell of between 50% and 70%.

The largest increase in streaming is in the movie and music industries as sporting events have been halted. The surge in streaming is a reversal from some early concerns that music streaming would decline due to coronavirus related concerns and issues. Maria Rua Aguete of Omdia, the tech research arm of Informa Tech states that the “increased consumption of digital content from mobile apps to free TV streaming and gaming has already been observed in China and Italy. Online streaming services provided by brands such as Netflix and now Disney+ are likely to see 12% growth.”

All the video conferencing is changing Internet traffic patterns. Twice as many people are using Teams and video calls went up by over 1,000% in March. Microsoft had to raise the limit from 10,000 to 100,000 users in one meeting in the U.S. alone because Azure Stream meetings are getting larger. Usage of the Windows Virtual Desktop service has tripled, Azure usage increased by several million cores in March 2020. Google Meet has 2 billion minutes of usage a day and Skype has 40 million daily users (up by 40% from February to March) with Skype to Skype calling minutes up 220%.

Disney+ launched in most countries in Europe with a reduced bandwidth and to ease the strain on the networks and Facebook, Amazon and YouTube lowered the quality of video streaming in Europe because of the increasing demand. Chase Buckle, trends manager at GlobalWebIndex indicates that 14% of customers in Britain alone have either purchased a one-year subscription or will be subscribing monthly. Omdia estimates more than $160 million in revenue for Disney.

Additionally, ecommerce will see a boost in revenue because of the pandemic, adding an increase of 5% and $175 billion in revenue in 2020. Omdia also predicts a $11 billion loss for the movie industry with a 25% decline and a 15% drop in TV advertising but a possible recovery starting in 18 to 24 months. Akamai president Rick McConnell said that while stores are closed their traffic is as high as cyber Monday in the United States because it is the only way their customers can buy from them.

Alfonso Marone, Head of media strategic advisory at KPMG U.K. states: “Broadband providers are thus far experiencing a traffic surge between 30% and 50% across their mobile and fixed networks. Where self-isolation policies are at their peak in Europe, the spike in Internet traffic has reached as high as 70%, which is indicative of what the traffic surge could look like in other regions in just two to three weeks’ time”.

Online entertainment applications which are bandwidth-hungry like high-definition 4K movies and TV have seen a spike in use and are problematic for broadband providers, says Marone. However, despite the increasing online use and demand of millions of people working and learning from home, the Internet is holding up well. Cloudflare Chief Technology Officer Graham-Cumming indicates that the congestion is not in the Internet backbone or the large network providers but, potentially, in the last mile into the home where some ISPs may not have enough capacity.

Unfortunately, not only is the demand higher, but cyberattacks are spiking too. Akamai experienced a 20% increase in daily DDoS attacks between February and March and Nokia estimated a 40% increase. John Graham-Cumming says the increase is anywhere from 20% to 70%. This may be linked to people visiting different types of web sites and searching for different things. According to Graham-Cummings: entertainment, jobs, fitness, and financial planning are up, sports, travel and weddings are down. “At the beginning of the lockdowns, we see a big increase around parenting resources, educational resources, particularly for younger kids”.

It is not just the amount of time we are spending on the Internet and the different services that we are using that have changed; the time of day is different, too. According to Akamai Executive Vice President Adam Karon the previous peak time was between 5 p.m. and 11 p.m., and now it is from 8 a.m. to 11 p.m. globally. “Pretty much the online downtime is when you’re sleeping.”