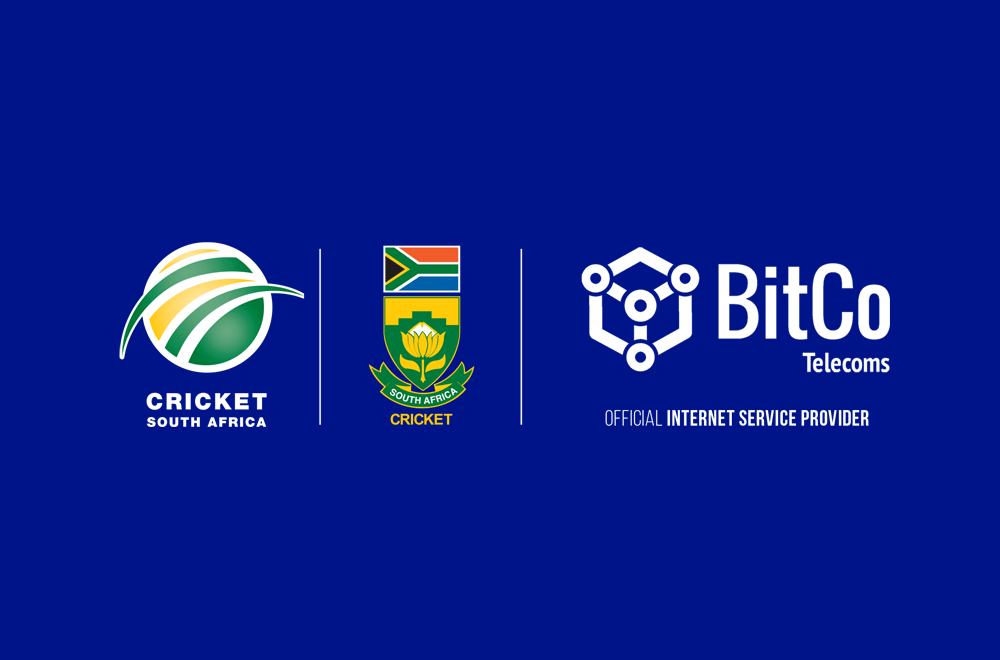 Bumper 2020/2021 International season ahead for the Proteas men

Bumper 2020/2021 International season ahead for the Proteas men

Cricket South Africa (CSA) is pleased to announce a busy international programme of home international fixtures for the 2020/2021 season against England, Sri Lanka, Australia and Pakistan – all for crucial points in either the ICC Cricket World Cup Super League (CWCSL) or the ICC World Test Championship (WTC).

Australia arrive in February 2021 for a three-match, Betway Test series ending in March, with Pakistan rounding off the South African summer of cricket with a three-match Betway ODI Series Presented by Momentum and a three-match KFC T20 International series in April 2021. Complete fixtures for these tours will be announced in due course.

CSA is also pleased to confirm that it has appointed a delegation that will perform a security assessment on the feasibility of the Proteas embarking on their first tour to Pakistan since 2007. The delegates are earmarked to depart this weekend and will report back on their findings for the tour which is scheduled for early 2021.

“We are delighted to announce the schedule of men’s international cricket for the home season,” commented CSA Acting CEO, Kugandrie Govender. “It is an absolute pleasure to deliver more good news for our cricket-loving fans to consume, following last week’s confirmed tour against England and domestic season launch.

“The COVID-19 pandemic predictably forced many changes to the ICC Future Tours Programme (FTP) and the traditional sequencing of scheduling matches in South Africa this season. This is why I am particularly proud of today’s announcement. It comes as a result of many hours of dedication, negotiation and hard work by individuals behind the scenes to ensure that our fans have an exciting line-up of cricket to look forward to throughout the summer and, although the matches will be played behind closed doors, we will have enough entertainment to make them feel as though they are a part of match-day activities.

“It is an important season for all of the formats of our beautiful game, with players having a lot to play for no matter the team they are selected in. The KFC T20 internationals will provide important preparation and a platform for selectors to monitor South Africa’s best ahead of the 2021 ICC Men’s T20 World Cup in October and November in India. The Betway ODI series presented by Momentum will play a vital part in our team’s chances of direct qualification for the 2023 ICC Men’s Cricket World Cup and the Betway Test series will offer a home ground advantage as our team looks to make headway in the ICC Test Championship points table.

“All of this, while we continue to investigate the possibility of a historic return to Pakistan in the near future.

“Finally, I would like to express my gratitude and thanks on behalf of CSA, to the boards of England, Sri Lanka, Australia and Pakistan for their agreement to these tours and assisting us in bringing the beautiful game to the South African public under the ‘new normal’ that COVID-19 has presented us. I am certain that we will be thoroughly entertained by very competitive displays of cricket,” Ms. Govender concluded.