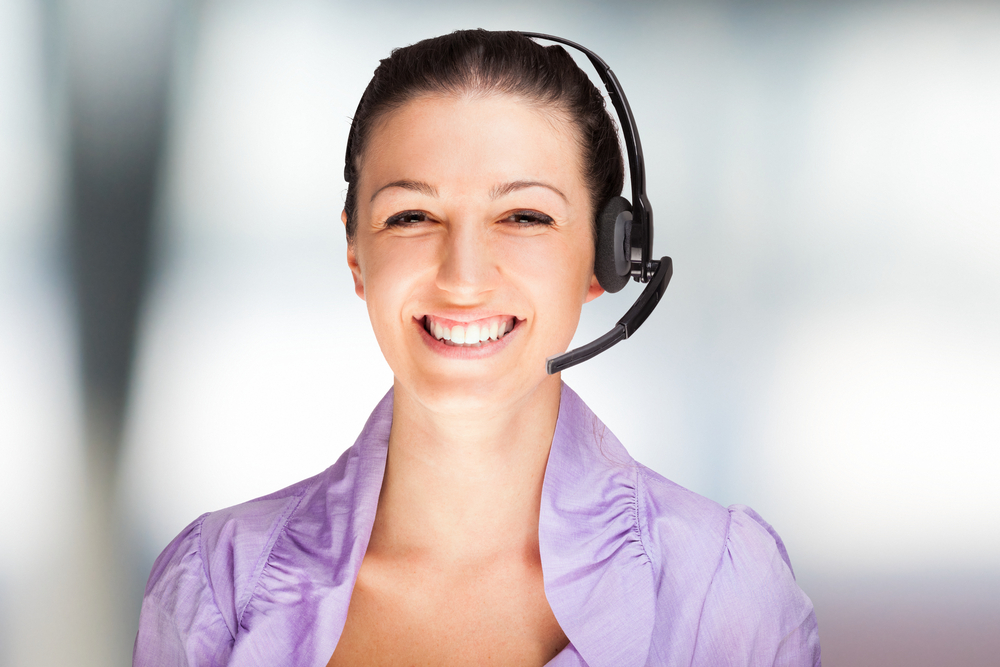 Making the right decision for your business can sometimes be daunting and risky. Justifiably, if you are required to make an extensive shift in how your company conducts business, it may sound just too risky. Considering a move to a Voice over Internet Protocol (VoIP) phone system can be baffling due to all of the services and features that are available. Sifting through pages of fine print to exercise a choice is time-consuming and counterproductive. We list several benefits of a VoIP phone system to allow you to make an informed decision.

Although not always discernibly better than a POTS (plain old telephone service) connection, VoIP call quality is considerably better than typical cell phone reception. The technology has evolved to the point where service interruptions or interference are reduced to minimal hiccups.

The cost of voice calls is lower and an added cost saving benefit is that domestic calls are either free, or less expensive than POTS. International calls are also much less expensive and, in certain cases, people from another country could make calls to you at the local rate instead of the higher international rate because your virtual phone number “seems” to be within their local exchange, even though it’s not.

VoIP is convenient and versatile

VoIP is a multifunction system and hence, particularly attractive to businesses because it integrates data and voice communications (including cell phones) in a more cost-efficient manner. According to Forbes magazine, more than 80% of all PBX sold since 2008 were VoIP. SIP (Session Initiated Protocol) enabled VoIP handsets can manage both voice or data, regular phone calls, faxes, voicemail and email.

VoIP as a tracking system

VoIP comes with additional functionality such as high-fidelity audio, video, and Web conferencing; as well as file transfers, shared presentations, and computer desktop control. These functions have capabilities for tracking, analysing, and reporting data. Another exciting feature called ‘Find Me’, ‘Follow Me’, ‘Call Hunting’, or ‘Advanced Forwarding’, allows a handset (or a number) to move wherever the person goes, whether it’s in the office, at a convention centre, or at home phone. Employees can be tracked with a function called ‘Presence’. It defines rules as to locations where the handset should or should not ring.

VoIP is efficient and secure.

Corporate infrastructure costs are reduced because VoIP is both efficient and secure. Voice and data communications run over a single network and consequently, the greater the savings. Since companies are concerned about security, VoIP has the capability to use standardised encryption protocols, which is much more difficult to provide on a regular telephone connection.

For businesses on-the-go, VoIP services can be a tremendous benefit because of its mobility. Movement is restricted with a traditional phone system that runs to a home or business and is assigned its own phone number. With a VoIP phone system, movement which may become a trial of remembering the right codes or keys to dial on your phone with an old system, is eliminated. There are no physical limitations. You have the freedom to move as your business demands without any added stress.

With a VoIP phone system, you can choose where your calls ring and how. For instance, the first few rings may be forwarded to your office. If you don’t answer the call, it will then be transmitted to a second or third device, such as a mobile phone or laptop.

Since all calls use a converged data network instead of dedicated phone lines, creating and participating in conference calls are much easier. Although you may have to pay for an additional service to host multiple callers for a conference, taking part in conference calls is an added benefit, specifically in our increasingly international business environment. Face-to-face interaction with colleagues and clients, while business personnel are out of the office, is much more manageable with VoIP phone systems.

With a global economy and business landscape, offices can be located anywhere in the world. With VoIP, the cost and time required for travelling to meetings are eliminated. Also, important documents that need to be forwarded to clients and business associates no longer have to wait either. Using VoIP, business associates can e-fax their documents instead of waiting days for snail mail or to get to a fax machine.