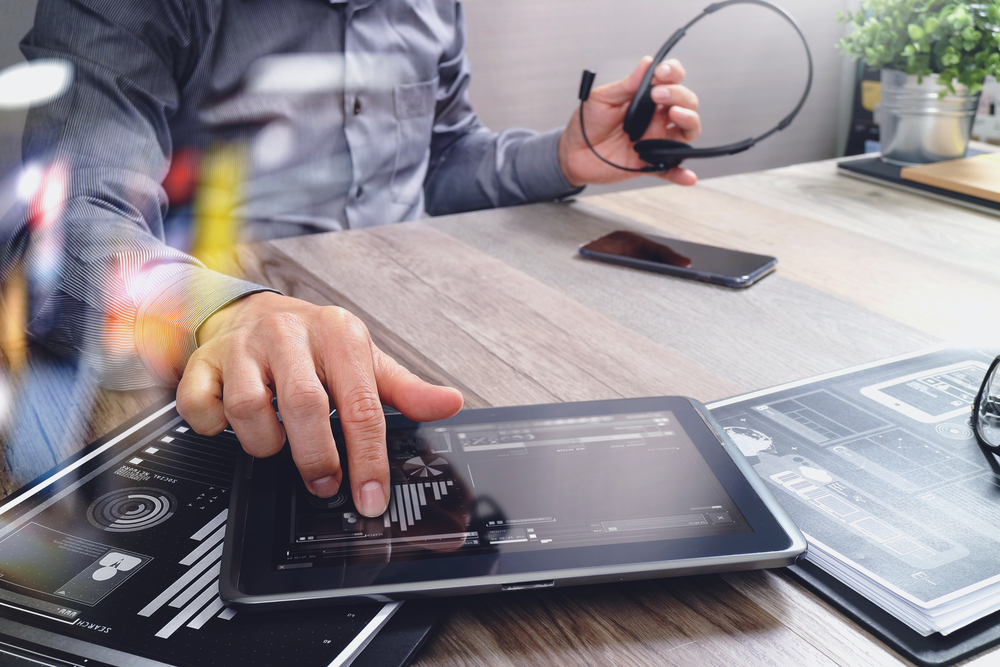 Why more and more businesses are moving over to VoIP

Gone are the days of making traditional phone calls. With the rapid growth and progress of technology, we have been able to adapt to making and receiving phone calls easier, cheaper and more accessible to more people and businesses in South Africa.

VoIP or Voice over Internet Protocol, also called IP technology, is basically a methodology for the delivery of voice communications and multimedia sessions over the internet. Think of Whatsapp, Facebook, Skype or Google calls, where you can phone someone but use data and internet connection to communicate with them. Technology has advanced so much that it has given many people and businesses, the ability to communicate freely with their loved ones, clients or customers. With a standard internet connection, VoIP can take analogue audio signals and convert them to digital data so that the user can place free phone calls.

Thanks to the development of this technology, businesses can save money by placing their businesses phone calls through VoIP – bypassing the phone company and call charges completely. This is especially useful for those important international business calls which can easily rack up enormous phone bills. This technology has the potential to change how we place calls completely.

Research has shown that a billion out of 7.5 billion people worldwide are already choosing voice over internet protocol phone calls above traditional calls. That’s one out of every 7 people that uses VoIP.  That is no surprise considering the additional benefits to placing calls via VoIP rather than traditional phone call networks.

VoIP is much cheaper than using traditional telecommunication networks. Businesses can save between 30% and 75% just by switching to VoIP. The easy explanation for “why VoIP?” is that it uses an existing internet connection rather than your business needing a separate system, landline or additional hardware to run your phone lines.

Voice over Internet Protocol systems are of much better quality and are much more reliable than normal phone lines. This is because the calls travel through the internet instead of through analogue telephone lines. This is also why VoIP calls can be subject to lags and delays – as the internet bandwidth can be compromised and overwhelmed depending on user traffic. However, Voice over Internet Protocol calls are becoming better in quality over mobile and fixed lines due to the advancement of internet connection lines such as Business Fibre optics.

VoIP setup and maintenance is relatively easy and cost-effective because you will be using an internet connection. It’s easy to develop a VoIP system that can be easily accessed and used by all business personnel. Staff won’t need any additional setups or equipment to use theVoice over Internet Protocol system, which reduces the time spent on training and increases productivity. It also reduces the maintenance costs that come with running a VoIP system.

BitCo has great VoIP deals available for your business. We would love to assist you in setting up your own VoIP system. Some of our Voice over Internet Protocol features include:

NATTING – What it Means, and How it Works