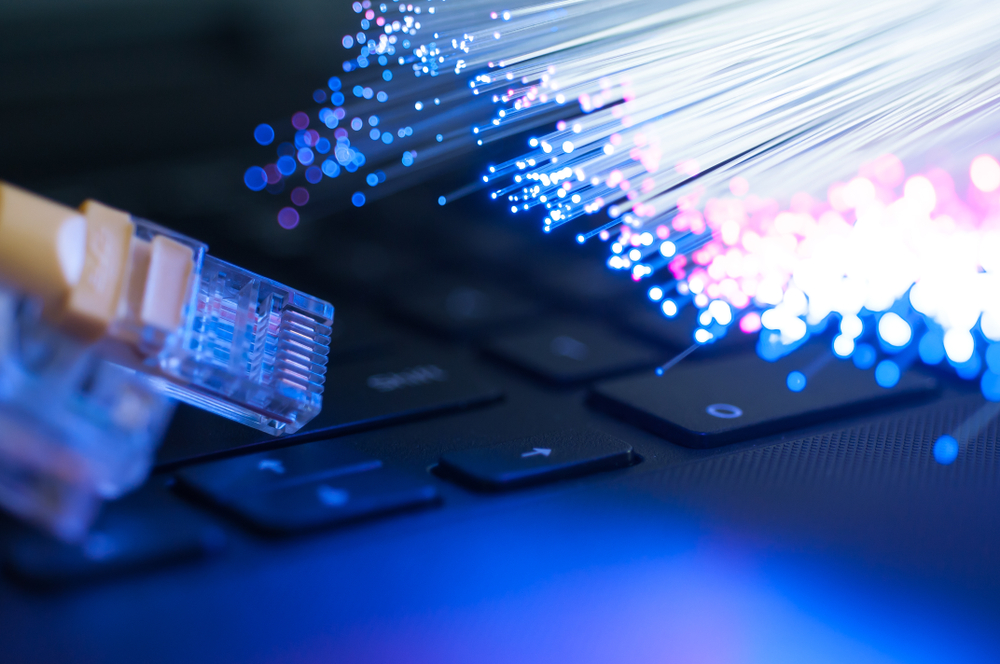 South Africa lags behind in broadband velocity, with an average speed ranking of 76 in the world.

A new Cable.co.uk report shows that average broadband download speed across SA is 6.38 Mbps, a rate at which it takes about an hour and 47 minutes to download a typical 5Gb high-definition movie in the country.

Let’s take a look at broadband speeds around the world, and in South Africa:

Broadband speeds around the world

The worldwide report for 2018 is based on over 163 million speed tests in 200 countries.

The average speed in South Africa is roughly a tenth of that in Singapore, which tops the global league table, where it takes an average of 11 minutes and 8 seconds to download a typical 5Gb high-definition movie.

Compared to African countries, however, South Africa only comes third behind Madagascar (24.87Mbps) and Kenya (10.11Mbps), with Cape Verde (3.24Mbps) and Ghana (2.88Mbps) completing the top five for the continent.

But a 12 year established company is redefining the South African broadband space: BitCo.

In the space of 12 years, it has grown to become one of SA’s most efficient national telecom service providers, providing exceptional business connectivity and telecoms service delivery.

BitCo uses a unique strategy of investment in Fibre Optic and Wireless Last Mile Network, spanning across the country.

BitCo’s network infrastructure currently delivers Fibre internet access speeds of up to 1 Gigabyte per second (Gbps), with the capacity to grow speed capabilities in the near future.

Its business Fibre connectivity service is synchronous, uncontended and uncapped.

Synchronous: Meaning you transmit and receive at the same speed i.e. equal upload and download speed.

Uncontended: Meaning that you get a fixed connection speed at all times regardless of how many other users share the pipe.

Uncapped: Meaning there is an unlimited amount of data you can use without a monthly ‘threshold’ value.

BitCo vs. other ISP’s comparison

BitCo’s 1Gbps service competes effectively round the globe with only a handful of Internet Service Providers (ISPs) above that mark. In the US for example, only Comcast’s XFINITY has speeds of up to 2Gbps with AT&T on the same level as BitCo.

At home, the story is merrier.

The January 2018 MyBroadband Speed Test results show that BitCo offers the highest average download speed among ISPs in South Africa, a testament of the company’s latest advances in Fibre and wireless internet connection.

Worthy of note is also the fact that BitCo’s entire infrastructure is entirely and privately self-funded.

This is why BitCo is able to provide top-notch internet connectivity across the board with a presence in major cities including Durban, Cape Town, Johannesburg, Pretoria and Port Elizabeth.

When it comes to service delivery, BitCo is world class.

We offer tailor-made packages that are specific to your needs. These are broadly divided into two; home Fibre and business Fibre.

Packages are customisable and easily upgradable to meet changing demands.

Maintenance culture is of high quality too. BitCo’s network spectrum is managed and supported by a direct technical team. This gives room for on-demand technical support.

One more thing and probably the most important: only a few service providers offer ‘true speeds’ to their client base. However, BitCo delivers excellently on this promise; a guaranteed 99% operational uptime with actual network speed is made possible via a robust network of monitoring, maintenance and swift response during connectivity downtime.

No doubt, the report breathes an air of promising perspective to the South African broadband industry, showing marked improvement in broadband penetration, which will get better with the proliferation of premium services like that of BitCo.

BitCo’s continuous, ever-expanding Fibre coverage and network infrastructure is a sure way to improve SA’s broadband indices in the coming years. It is perfectly placed to key into 5G technologies that will define the network of tomorrow, consequently improving mobile and fixed broadband speeds in South Africa and simultaneously climbing up the Global broadband average speed league table.