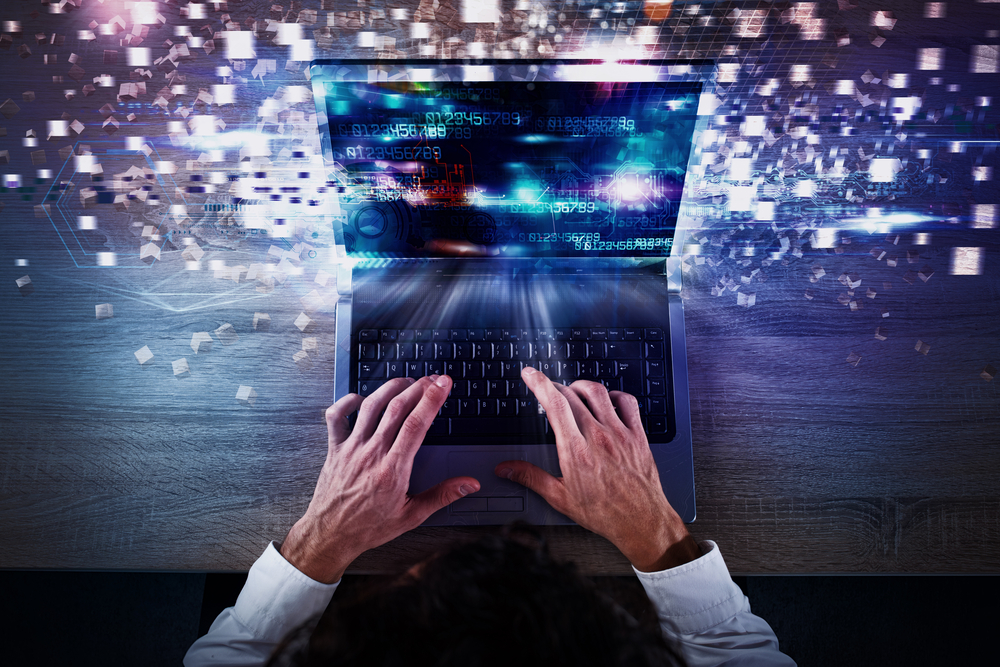 Once upon a time, people believed that the earth was flat and that the sun revolved around the earth. There are many myths about all different topics, even fast internet.

And in 1995, Robert Metcalfe said, “I predict the Internet will soon go spectacularly supernova and in 1996 catastrophically collapse.”

And so it is with Fibre fast internet myths. Here are five of the biggest:

It may be a hard one to get your head around; Fibre being glass, you would think it is fragile when in fact it is actually stronger than copper!

By changing the molecular properties of glass, it can be made as strong as steel.

Here’s another truth: Fibre is flexible, can take a lot of strain and may have a pull strength (when Fibre is pulled) of 45-90 kg for standard cables and 362 kg for rugged Fibre cables.

And here’s a fun fact: Fibre can be tied into knots without damaging it!

A visual representation of what optical Fibre looks like.

Fibre installation is thought to be extremely difficult but with today’s technology, it’s become quite simple and is oftentimes easier to install than it’s copper counterpart.

Every installation is different because there are different variables for each situation.

The truth is that the most time-consuming part of Fibre installation is before the ground gets dug up because of the logistics, like getting permits and engaging with relevant parties.

Once the Fibre has actually been laid in the ground, the rest of the configuration is quick and easy.

The “high” price of Fibre is another myth but is actually cheaper than copper.

For a few reasons really, but it begins with grounding, and that Fibre is immune to electromagnetic interference (EMI), cutting out the cost of putting Fibre optic cable in conduit in order to get past sources of EMI.

Another benefit of Fibre is its distance capability and the resultant layout savings.

Fibre networks require less equipment, so they don’t use as much power, which means reduced electricity costs in the long-run.

It’s being punted as fast, but business Fibre only has the potential to be fast.

What makes the difference is the Fibre package you pay for; the higher the Mbps, the more expensive the package and the faster the connection.

Here’s what can affect speed:

When there are too many people using the internet, typically during peak hours, the network can become congested, and some ISP’s throttle you for heavy downloads, or shape their data.

Final mile links from the network to your premises is called the last mile, and outdated technology is to blame for some speed issues when ISP’s do not invest in Fibre internet exchange points.

The last mile may not be optical Fibre and is typically the bottleneck in communication networks; limiting the bandwidth of data delivered to customers.

Your hardware and that of the ISP, may not be able to handle the speeds of Fibre.

The performance of your fast internet connection may be significantly reduced by an outdated computer.

Then there’s the router…most consumer-level routers are downright poor at transferring data at rates higher than roughly 10 to 14 megabits per second. This is due to the router’s internal hardware not being able to process all of the signals coming in at one time. The problem is exacerbated by the amount of devices attached to it, as well as activity.

ISPs don’t always upgrade their hardware, or they go the cheap route because of budget, and sometimes, even the most state-of-the-art ISP hardware can’t handle the speed of optic Fibre!

Actually, Fibre is much safer than the old copper cables because it transmits via light, not electricity, and this, in turn, makes it less prone to fire hazards.

Fibre also doesn’t interfere with other nearby technology because it’s immune to electromagnetic interference.

This makes Fibre not only fast for internet but stable because it’s not affected by the weather.